He was born in Palma de Mallorca and currently lives in Barcelona. He was in residence for a three-month stretch since November 2020. He made a series of paintings and an intervention on the headboard of room 106.

The nature of oil technique makes it the perfect method to express the deformation of reality, that makes him be closer to his personal point of view. Getting a balance between realism and abstraction, being the realism a metaphor of the -deformed- conciousness of the people and abstraction being the world that it is coming, including the masks that people uses to get closer to this new reality.

Chromatically he maintains in the same base, bright and pastel colours treat to suggest vitality and the kind part of life, contrasted with dark and grey colours, meanind the unknown and the future.

His work is about the eternal fight between reality that we have to live and the other one that we will live some day, being the current reality a parody of what could be, where persons and their emotions happily avoid this reality to create a new one. He focuses on the mask as a social tool both to deal with the current situation as well as to turn their energy to a more optimal existence. He mixes on his paintings dualisms in order to generate a bridge between oppossitions between the pre-established and what remains to be established. 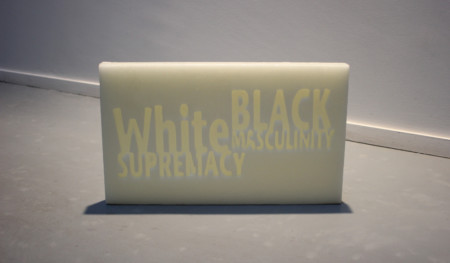 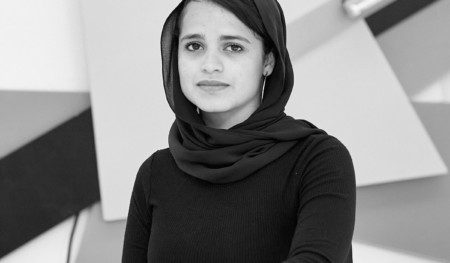 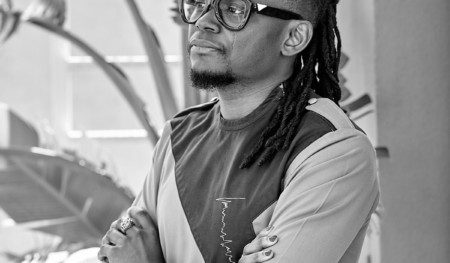