In the intersection of curatorial work, production and creative writing The Overart is a cultural hub that bridges Europe and the US encouraging artists to adventure theri social advocacy.
Throught an umbrella of platforms, it creates experieces to invite audiences to reconsider formal structures, defy convention and co-create new narratives that align with our current values. 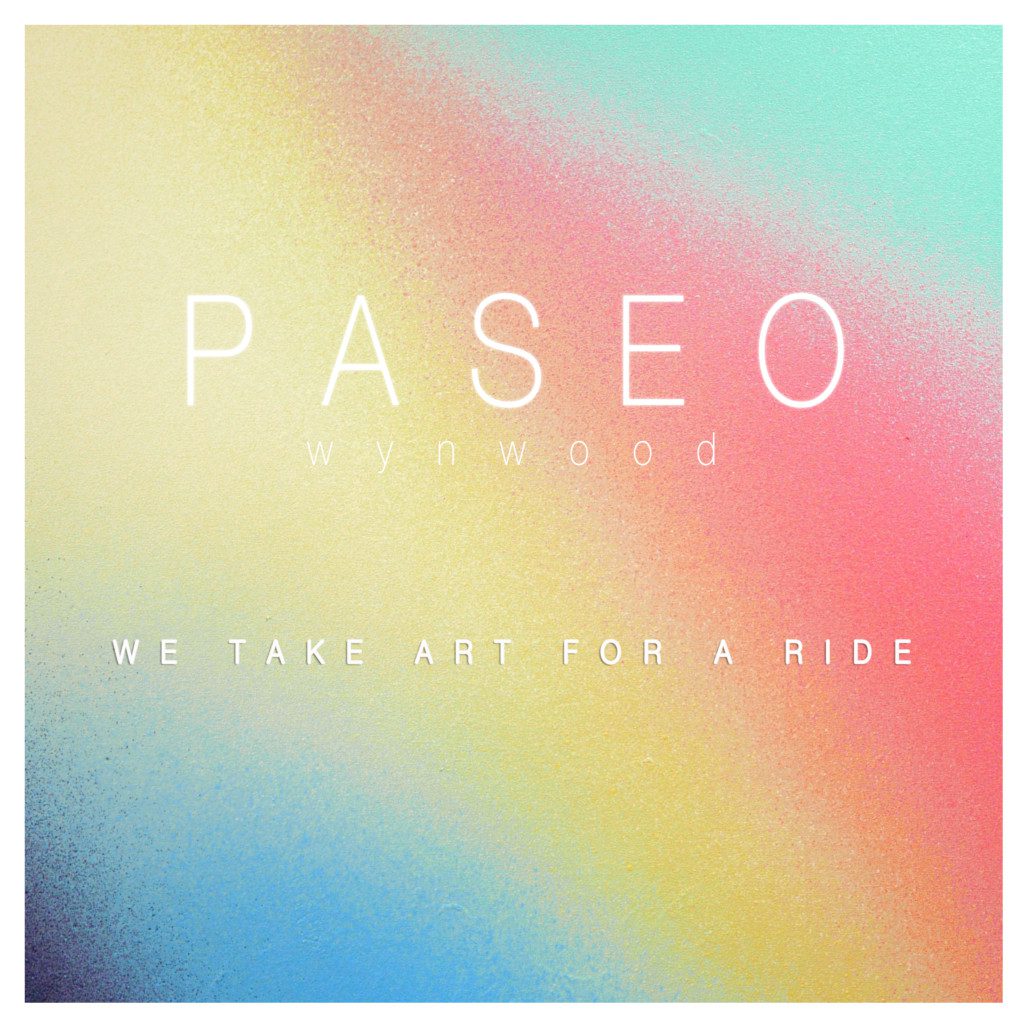 Itinerant pop up exhibition around the streets of Miami during the 2015 Art Basel week. The Overart and Bali Green Agency teamed up to take art for a ride and transform a standard truck into a travelling exhibition space ­­always at the hottest spots and following the leading artists of the festival. 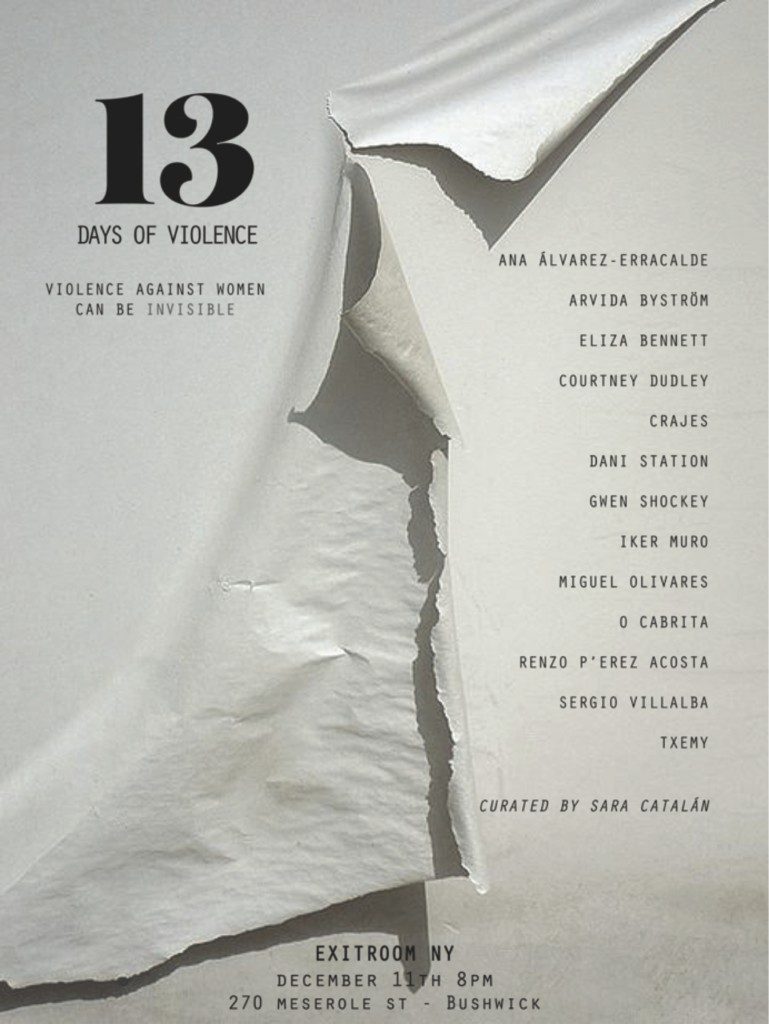 We brought together an interdisciplinary exhibition consisting of 13 international artists who visualized, brought to light and traced the silent relationships that exist among forms of violence against women and girls. 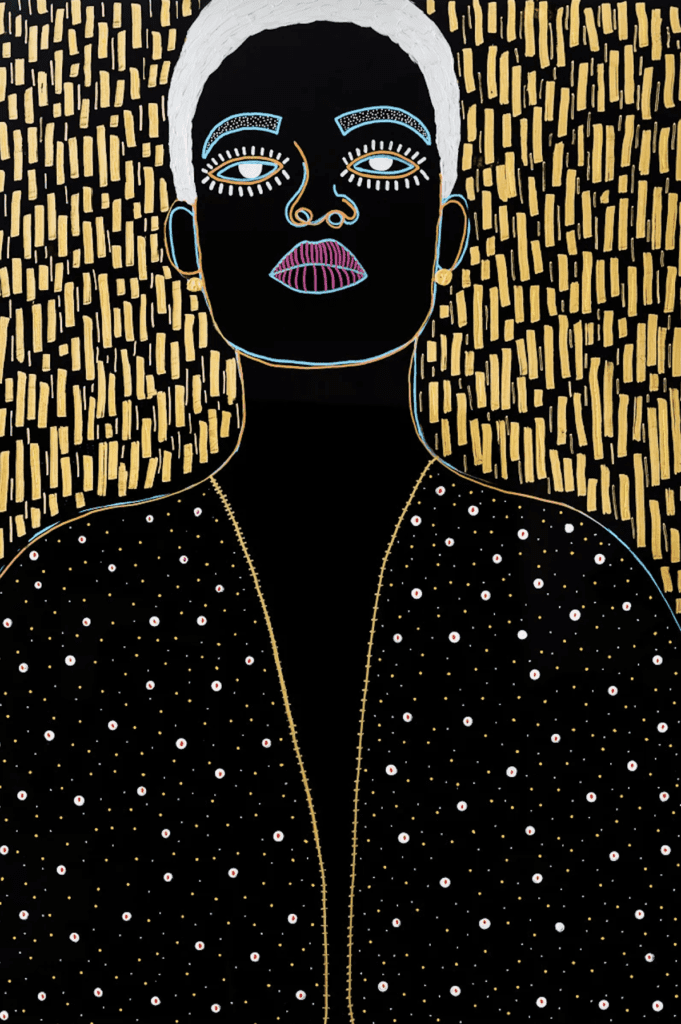 The “I support local art” campaign is a series of video capsules with local businesses. Each business presented its commitment to art and proximity consumption and explained why it is necessary to support local art.
The campaign was shared from our different profiles throughout the month of September 2019, to create a focus around the topic and was followed by an exhibition and route through the different spaces starting at Pol & Grace. 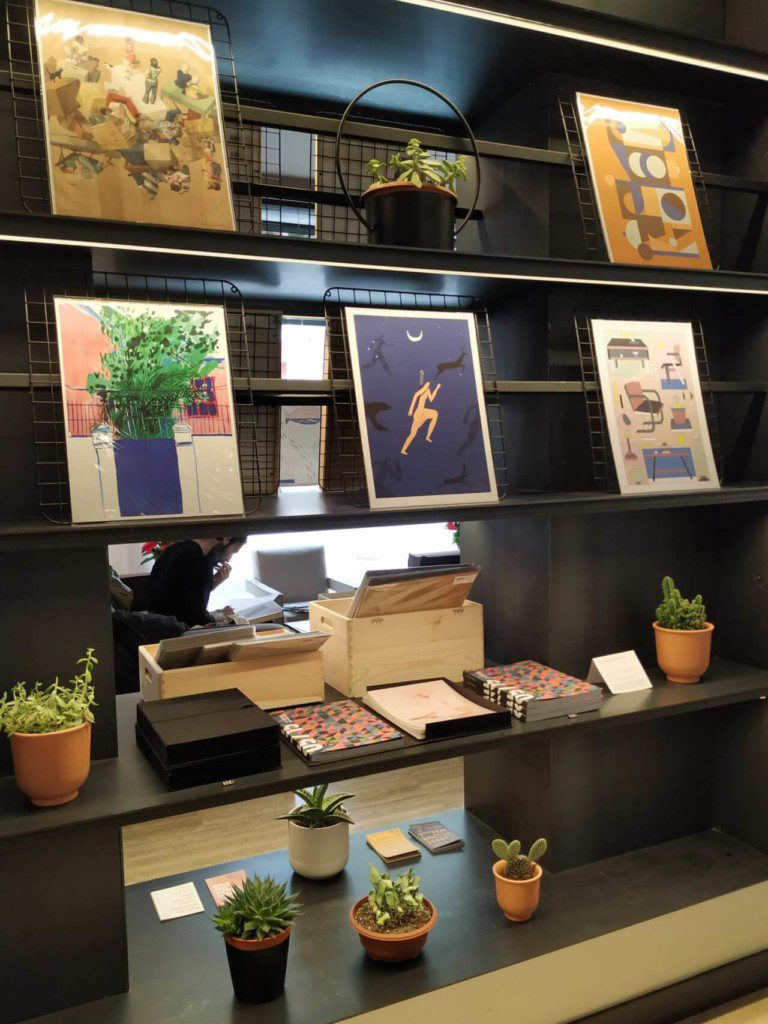 Miscelanea is known for being a cultural meeting space that serves as a platform for emerging artists. During this collaboration, we selected the works of three emerging artists to be presented, gave the space to share a selection of prints and original artworks, and commissioned two permanent pieces for the hotel. We held a Opening party with music and vermouth at the rooftop of the hotel. 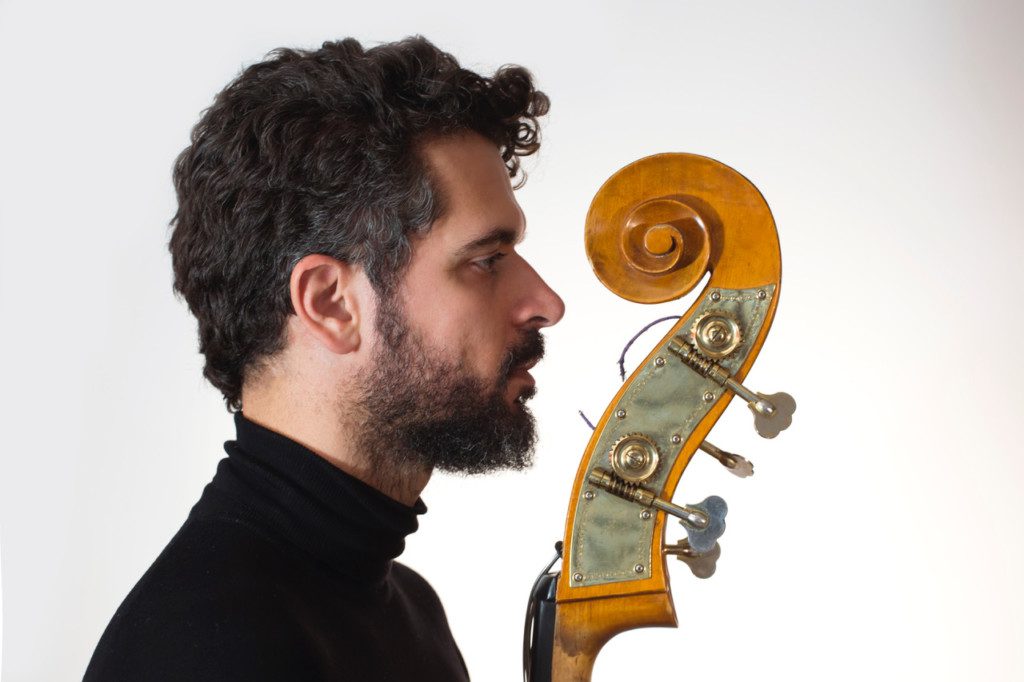 Composer and bassist Petros Klampanis grew up in Greece, surrounded by the confluence of Mediterranean and Balkan folk music. He now spends most of his time touring the world, always seeking unique ways to integrate elements from multiple genres, ranging from classical music to pop. 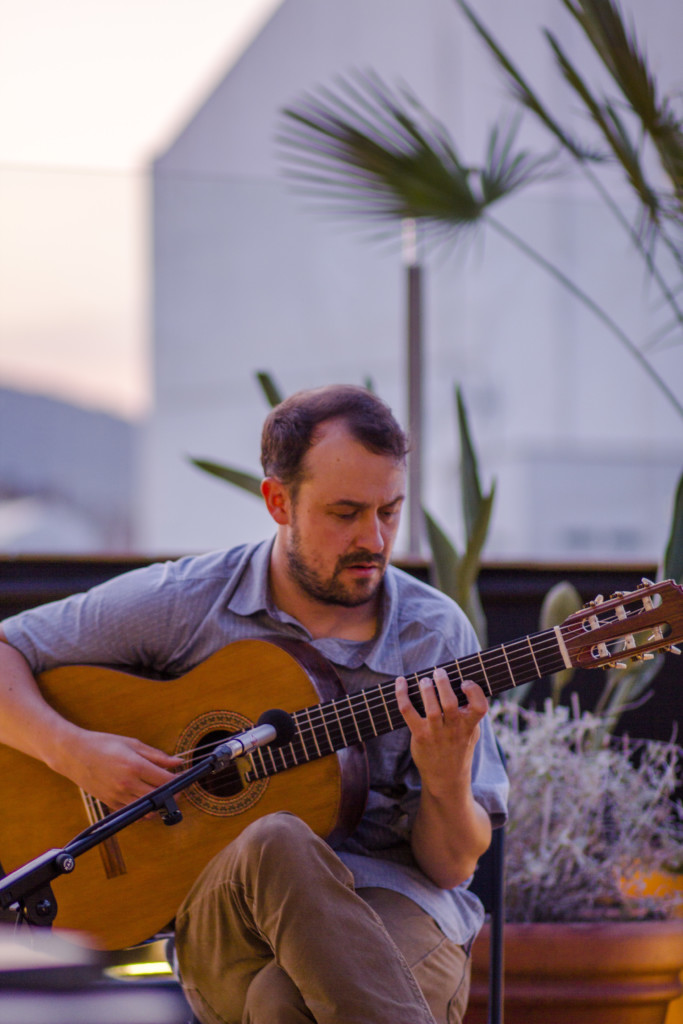 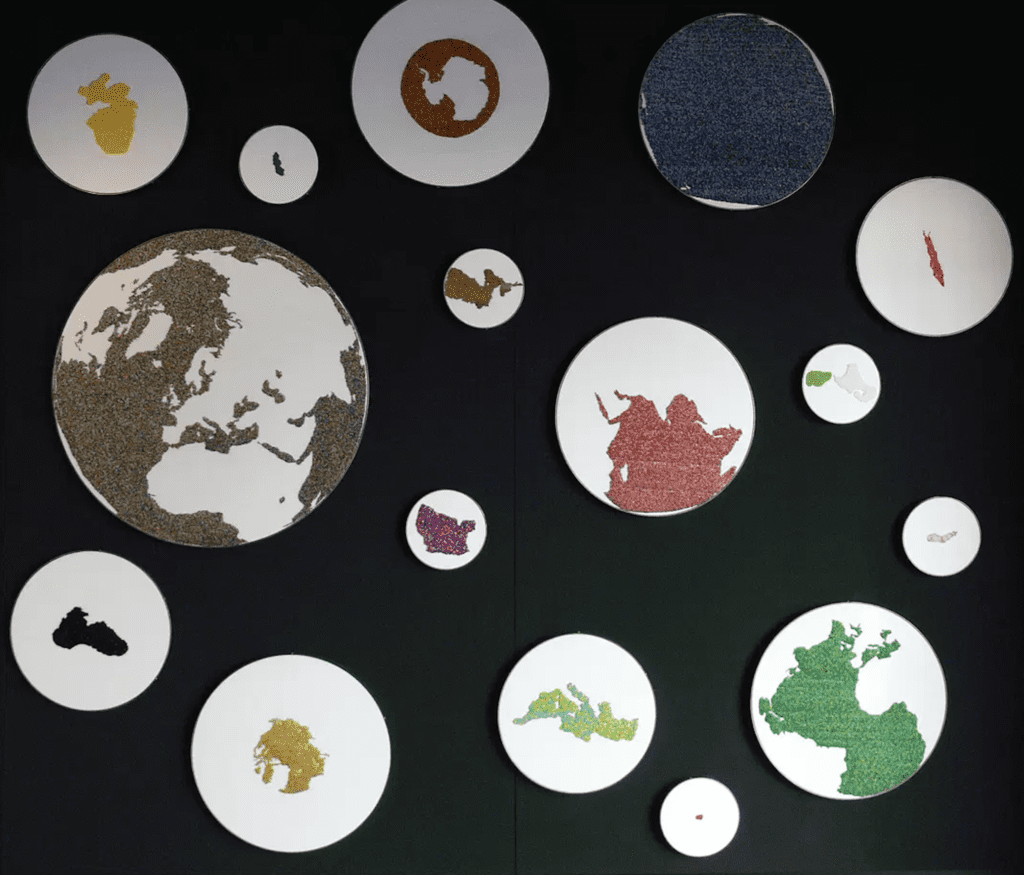 Nathalie Rey has a journey as a multidisciplinary artist since 2010. From 2012 she began to work her series of Shipwrecks, in parallel with other projects always united by a storyline: childhood and, by her obsessions: the drift of our planet. 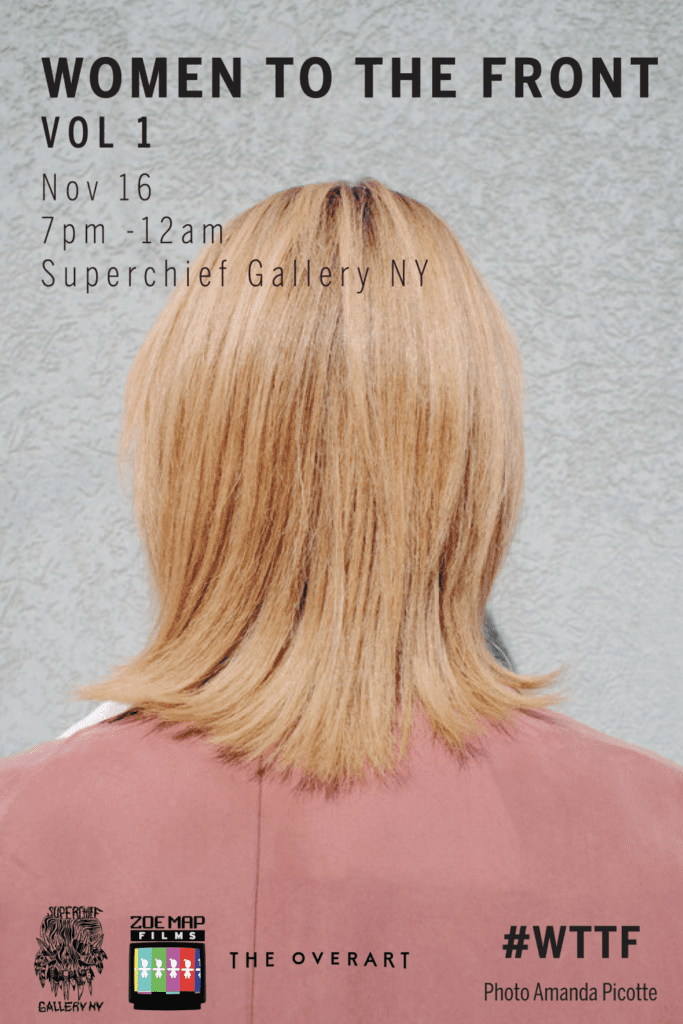 Women To The Front

The concept for the show stemmed from the commitment of the gallery and curators to
contribute to the movement towards equality in the arts. This initiative was an ideal opportunity to join Zoe
Map and Superchief Gallery in shifting dynamics of visibility and access to exposure. In
response to the impending need of shattering the glass ceiling that still today creates an
unbalanced display of genders in art institutions, we are raising our voices to level this
proportion. Through art and music we will build space to inspire and empower new
generations to enjoy quality art that defies conventions. 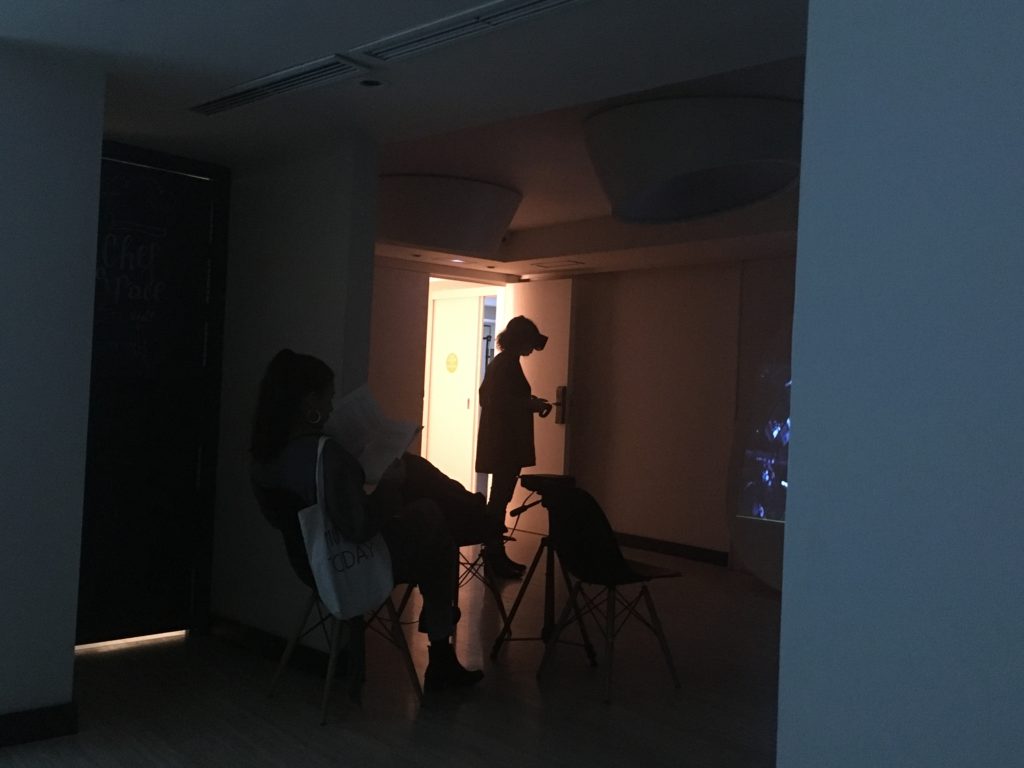 The Under By The Over

With the intention of offering a space for the magic and the imapct of the audiovisual medium, we want to see how different formats make it easier for artists to reflect on issues of imminent relevance at a social and cultural level.

Among other topics, the learned concept of masculinity was redefined with Irem Harnak’s Made this Way, the limits of domesticity relegated to femininity were explored, the implications of borders and the heritage of colonialism in Africa was examined, and we will let’s enter a universe of lights and sounds in the belly of a geodesic dome. 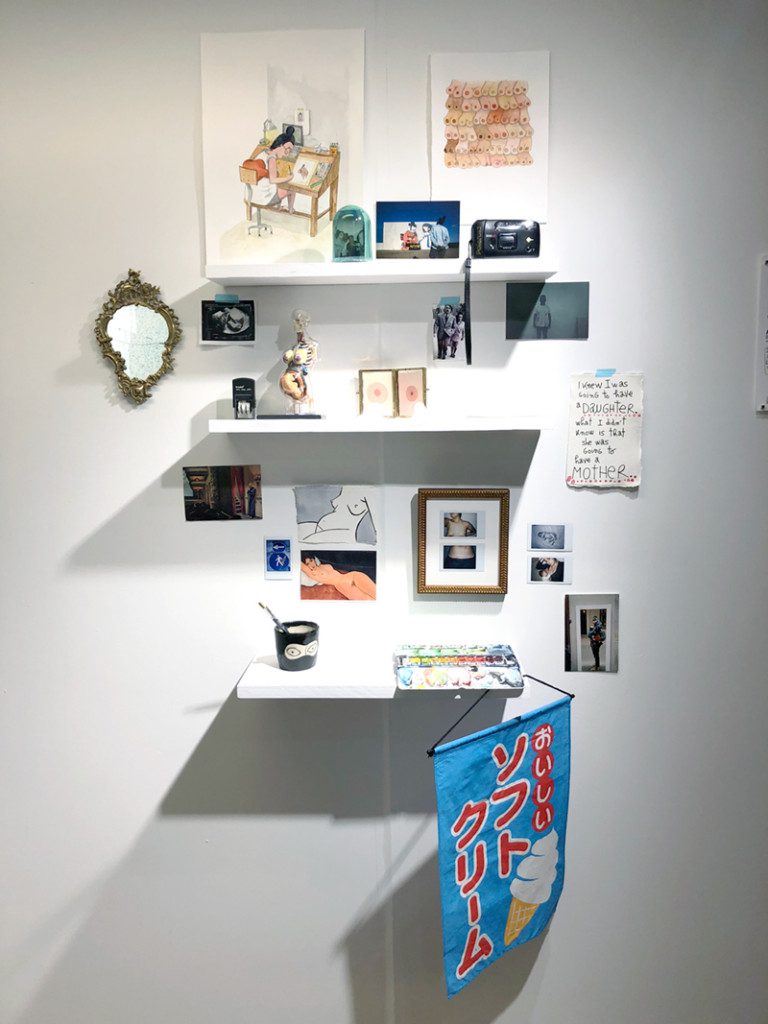 Txemy’s installation was comprised by a mural on the booth, and 4 medium canvases spray
on, one big painting, a piece on thin paper, as well as 2 projections.

Amaia’s installation was a reproduction of her studio, her place of work where everyday use
has organically created a representation of her thoughts and moment in life. A combination of
illustrations, photos, found objects and memorandum that illustrate her thesis.