The New Yorker describes Gyan Riley as “a one-man music machine, subtly spanning the realms of jazz, world-music and post-minimalism.” Having won his first guitar in a raffle when he was 12, he now focuses on his own compositions, improvisation and collaborations.
Following his successful concert at this year’s Primavera Sound, where Gyan performed with his father, composer/pianist/vocalist Terry Riley, Gyan returns to Barcelona during Sonar week for this very special occasion.
Terry and Gyan recently collaborated on a new film by writer / director François Girard (The Red Violin) entitled Hochelaga, Terre des Âmes, which premiered at the 2017 Toronto Film Festival and was selected as the best foreign language film selection at the 2018 Oscars . 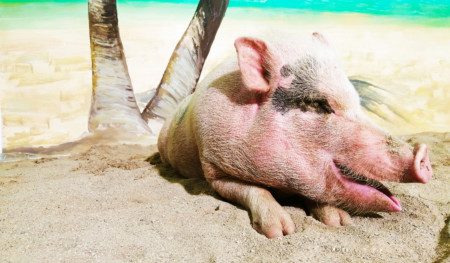 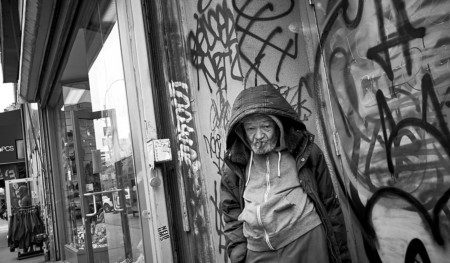 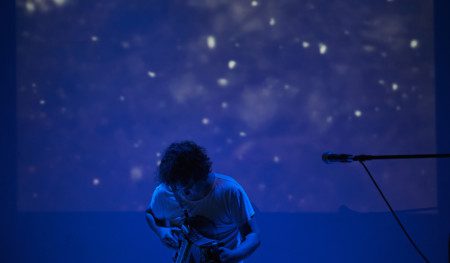